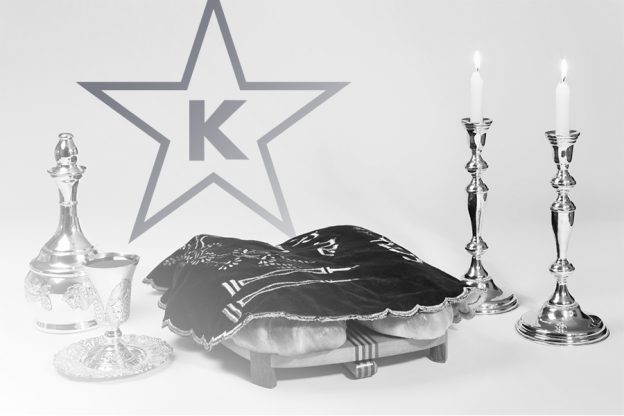 Shabbos is the most beautiful day of the week, and our Neviim and Chazal have enhanced its sanctity by establishing various mitzvos d’rabanan. These mitzvos include activities that maintain kedushas Shabbos and render it more enjoyable, and prohibitions to ensure we do not perform a melachah d’oraisa. One example of an issur d’rabanan is what Yeshayahu Hanavi1 refers to as “daber davar”, a restriction on business and melachah-based discussions on Shabbos.

According to the Talmud Yerushalmi,2 when we are careful with speech on Shabbos, we emulate the Ribono Shel Olam, Who rested from speech3 on Shabbos Beraishis following the completion of the creation of the world.

The following halachos are based upon the psak of Harav Moshe Heinemann, shlit”a, Rabbinic Administrator of STAR-K Kosher Certification.4

I. Discussions of Melachah

In general, on Shabbos one is not allowed to say that he will perform a melachah after Shabbos. For example, it is forbidden to say, “Tonight I will write down your address” or “I will water my flowers tomorrow”, as these activities are not permitted on Shabbos. Furthermore, on Shabbos one may not say, “Let’s go shopping tomorrow”5 or “Can you bake a cake after Shabbos?”6

The following are exceptions and may be discussed on Shabbos:

One may not speak about business issues on Shabbos. This includes the following:12

It is noteworthy that the restriction of Daber Davar is the basis for the prohibition of handling muktzah on Shabbos. According to the Rambam,21 Chazal realized that if “business speech”, which is intangible, was prohibited by the Neviim on Shabbos, kal v’chomer (how much more so) would the Neviim forbid one from handling items that are related to business or have no normal Shabbos use. Furthermore, one of the reasons for the prohibition of Amira l’Akum (asking a non-Jew to perform work on Shabbos) is Daber Davar. The fact that Daber Davar is a m’kor (source) for muktzah and Amira l’Akum illustrates the importance of how we speak on Shabbos.22

The enhancement of Shabbos through proper speech is illustrated in a story found in Sefer Ktzos Hashulchan.23 A king once gave his subjects the opportunity to request their needs. A homeless individual with a skin disorder, who normally picked through garbage cans for food, approached the king with the following request. “Today there are no garbage cans available. My request is that you provide me with garbage cans through which I can rummage for food.” Everyone who heard this ridiculous request laughed and said, “You fool! The king could have had the best dermatologists treat your illness or he could have given you a house in which to live. Instead, you choose the same garbage cans from which you eat every day?”

On Shabbos, the Ribono Shel Olam grants us the opportunity to spend Shabbos in an enhanced way with divrei Torah, which spiritually and physically heal and protect us. It is a day with more time for Torah, tefillah, our families, inspiring seudos, gemilas chasadim and proper speech. Why would anyone want to treat this special day as just another day to discuss business and financial matters, as we do every other day of the week?