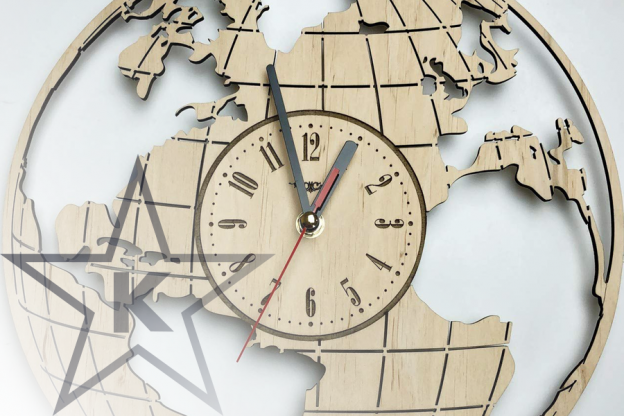 Introduction:
Years ago, on a transatlantic flight, I had an interesting exchange with another passenger sitting across the aisle. He was traveling with his family, and they were obviously very European. Out of curiosity he asked, “What do American children eat for breakfast?” I responded, “All varieties of cold cereal;” that is the anchor of the All American breakfast. He reacted with a tone of disdain, “That is what we would feed animals!” I countered, “So, what do you serve your children?” “Porridge!” was the reply. Porridge, I said to myself. That’s the staple of the Three Bears!

Of course, every country has their own breakfast menu and what one culture might consider to be an elegant repast would not pass muster in a different district or region. In fact, the laws of בישול עכו”ם reflect these differences of זמן and מקום, time and place. What qualifies as עולה על שלחן מלכים (fit for the king’s table, a fancy repast) in one country or society would not qualify in another. What once was never eaten raw, “אינו נאכל כמו שהוא חי” is presently very fashionable.

In order to understand contemporary applications of what does and does not qualify as בישול עכו”ם , we must define its parameters and reasons for our םימכח’s implementation, its constraints and how it applies to our contemporary זמן and מקום. Bבישול עכו”ם occurs when certain foods comprised of 100% kosher ingredients are cooked by a person who is not required by the תורה to keep kosher.

Why was בישול עכו”ם instituted? There are two reasons why our חכמים enacted this restriction: First, as a precaution against inadvertently eating non-kosher food; second, as a prevention against unnecessary socialization that could lead to intermarriage. In situations where בישול עכו”ם would present a problem, our חכמים have instructed us that this disqualification can be avoided by having an observant Jew perform an integral part of the cooking process, such as turning on the fire. When a יהודי assists in the preparation, we say that the prohibition of בישול עכו”ם has been lifted.

Part I. Definition of בישול עכו”ם
The הלכה points out that בישול עכו”ם is not a universal restriction and does not apply to the following categories of products:

Note 1: Even though the White House may never use canned foods, if the food was first cooked before the canning process then it is perfectly fit for use at a state dinner. Subsequent canning does not remove the proscription of בישול עכו”ם.

Note 2: If a product is disqualified due to בישול עכו”ם, the utensils are also considered non-kosher and have to be kashered. If stoneware or teflon-coated utensils were used, one should ask his rav for guidance on kashering.

As times change, technology also changes as do our eating habits. What remains constant is הלכה and the Shulchan Aruch’s halachic parameters, which were set in place to address any technological challenges any time, any place.