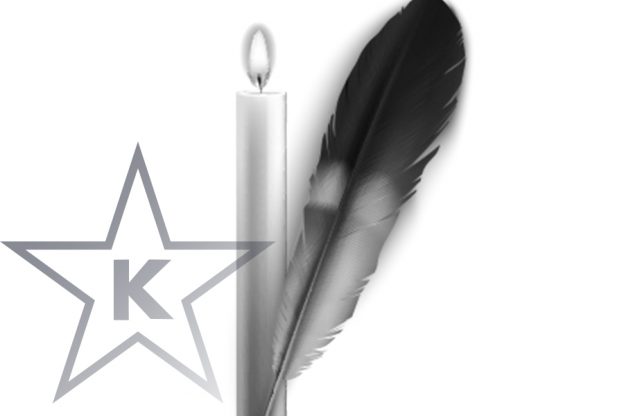 Before Pesach, a person is obligated to perform bedikas chometz, a search of his house and possessions, to ensure that he does not own any chometz. The bedikah should be conducted at the beginning of the night of the 14th of Nissan, immediately after tzeis hakochavim.1 If he did not do so, the bedikah can be done all night. Bedieved, if he did not perform the bedikah that night he should do it on the day of the 14th of Nissan.2

If he will not be home on the night of the 14th of Nissan, he should appoint another adult to perform the bedikah on his behalf.3 If he leaves his house within thirty days of Pesach, and is not planning to return and conduct a bedikah or have someone else perform a bedikah for him, then he should do bedikas chometz without reciting a brocha at night before he leaves.4

If he leaves his house more than thirty days beforehand (i.e., the 14th of Adar or earlier) and is not planning to return for Pesach, he does not need to perform bedikas chometz and may rely on the bittul that he recites on erev Pesach at the time of chometz burning. However, he should remove or sell any known chometz in the house. If he plans to return home on Pesach and will not have someone else perform a bedikah for him, he must perform bedikas chometz before he leaves.5

There is no need to check areas containing chometz which will be sold to a non-Jew before Pesach.6 If a person is home on the night of the 14th of Nissan but is planning to leave for the duration of Pesach, he may arrange to sell the chometz in all the rooms of his house – except one – to a non-Jew and check that room to fulfill the mitzva of bedikas chometz.7 (If it is his custom not to sell chometz gommur, then he should make sure that there is no chometz gommur in the other rooms). If guests will be staying in the house during Pesach and will be using some of the rooms, those rooms must be checked for chometz.

Guests who arrive before the night of the 14th of Nissan are obligated to check for chometz. If the owner of the house does not want them searching his house, he can perform a bedikah on the house himself and leave one area for the guests to be bodek. People staying at a hotel for Pesach should perform a bedikah on their room. If they arrive on the day of the 14th of Nissan, a bedikah should be done at that time. A brocha is not recited over the bedikah of a hotel room.8

One should not begin any melacha within half an hour before tzeis hakochavim on the night of bedikas chometz. He should not eat a beitzah or more of bread, cake or cookies at that time; he may eat other food. He may learn Torah but should arrange for a shomer or set an alarm to ensure that he stops for bedikas chometz. At tzeis hakochavim, he should stop whatever he is doing, no longer eat any food, and conduct the bedikah.9 He could daven maariv before the bedikah, although if he always davens at a specific later time he can perform the bedikah first and daven at that time.10

When performing bedikas chometz, one should search his house for any edible crumbs of chometz.11 Meikar hadin, it is not necessary to clean one’s house from small soiled particles of chometz which will not come into contact with food on Pesach.12 Nevertheless, many are stringent and attempt to rid their house of all chometz.13 It is not necessary to check books and sefarim for chometz, although those which will be brought to the table on Pesach should be cleaned to ensure that they do not contain crumbs which could fall into one’s food.14

The bedikah should be conducted by the light of a candle with a single wick.15 Some have the custom to turn off the house lights during the bedikah;16 others leave them on, using both the house lights and a candle to conduct the search.17 The prevailing custom is for ten pieces of bread to be placed in different areas of the house before the bedikah18 (although some do not have this minhag).19 Some people take care that each piece is smaller than a kezayis,20 and it is a good idea to wrap them up in order to ensure that no crumbs are left behind. The person conducting the bedikah could position the pieces of bread, but it is customary for another member of the household to do so.21 One may use a flashlight to aid in the search.22

For the purposes of this article, we will assume that the reader is familiar with the process of bedikas chometz. Among other areas, one should remember to check clothing pockets, handbags, strollers, car seats, children’s knapsacks, pet cages, fish tanks, pet and fish food, cars and garages. One should ensure that vacuum bags containing chometz are discarded and that garbage cans are cleaned. Areas which were thoroughly cleaned beforehand do not need to be scrutinized at the time of bedikas chometz.23 For example, clothing pockets which were cleaned well and checked beforehand do not need to be rechecked during bedikas chometz.24 However, the person conducting the bedikah should inquire and verify that all the pockets were, in fact, cleaned.25 One should remove or sell all chometz at his workplace. If he owns the workplace, he should perform bedikas chometz, preferably on the night of the 14th of Nissan.